5 Steps to Handling Complaints At Your Event

Ways to Promote Your Event with Social Media

Tips for Planning A Corporate Event 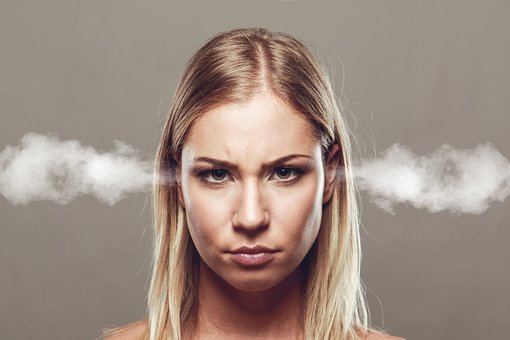 None of us like dealing with complaints, but it’s a crucial skill to have.  If your event leaves people with a negative impression, you’ve lost out on most of the value of holding the event in the first place.  You want your attendees to be happy, and a complaint – valid or not! – is a sign that something isn’t working properly.

What should you do if you encounter an unhappy attendee?  Here are some tips and tricks:

Dismissing someone’s complaint will tend to only make them angrier and more difficult to deal with in the future.  Delaying can feel like their issue isn’t important to you.  That increase in negative feelings can quickly spread in an event, impacting other staff and attendees.  Instead, stop what you’re doing and listen to the complaint.  Some attendees just need somewhere to vent anger and frustration, and someone to listen to them complain.  Gather the full facts of the situation and listen to why the attendee is so upset – the first step in any conflict resolution is understanding exactly what is going on.  Ask questions to make sure everything is clear.

It’s human nature to feel defensive if someone attacks your event, but try to keep that under control. Don’t argue back – that’s counter-productive.  Instead, try to see the situation from their point of view – how would you feel in the situation?  What would you like to see resolved if this had happened to you?

Sorry is the Magic Word

Don’t pass the blame onto someone else, don’t try to say that the situation is someone else’s fault – even if you think it is!  The attendee, at the end of the day, doesn’t really care who’s fault an issue is – they want to know what you’re going to do the resolve the situation.  For justified complaints, give your heartfelt apologies.  For…let’s say “less justified” complaints, phrases like “I understand how upset you must feel” and “I’m very sorry you’ve been inconvenienced” are worth their proverbial weight in gold.

Next Steps and Going Forward

Sometimes, the solution to a complaint is obvious, and can be taken care of immediately.  Other times, it might require some coordination and logistical work – or may be unsolvable, and require alternative means of compensation.  No matter what, make sure you keep the disgruntled attendee in the loop; you don’t want them thinking you’ve forgotten about them just because the solution ends up taking some time!

It can be useful to ask the attendee what they think a fair solution would be.  It’s important that both sides agree with what the resolution plan will be.  You don’t want to go through a lot of effort if they want something simple, nor do you want them to feel like you’re not taking the situation seriously enough.  Communication is key!

A complaint, at the end of the day, is feedback.  An issue has now been brought to your attention – which means you can try to prevent it from happening to any future attendees.  Don’t consider the matter closed once the initial complaint is settled.  Futureproof your event and learn from the situation – there may be something you can change or alter to make sure the complaint doesn’t come up again. 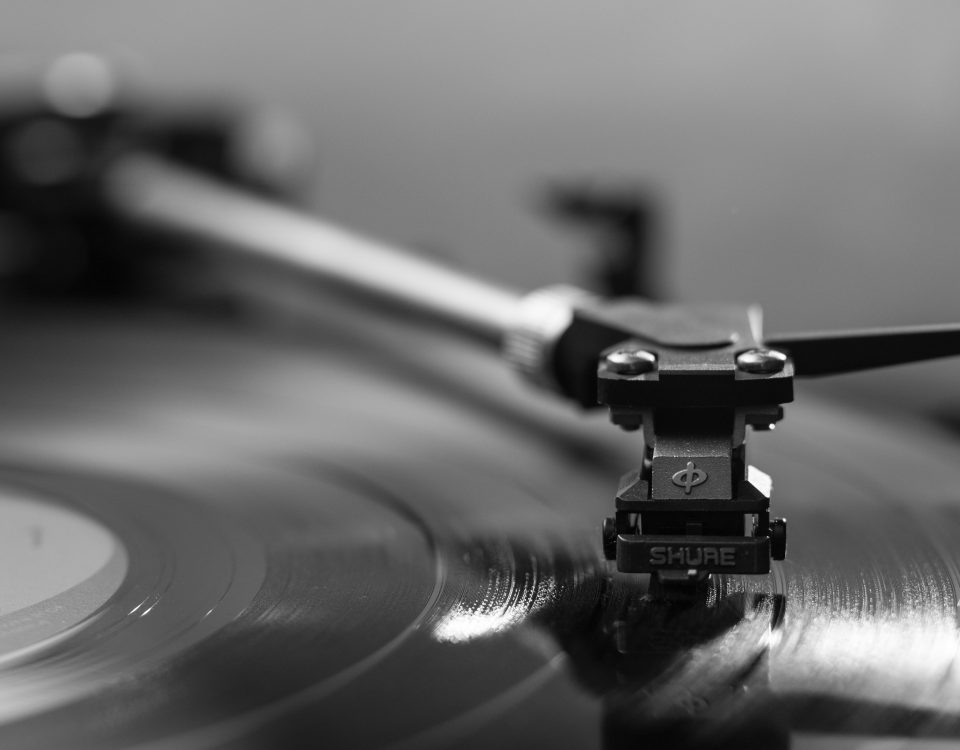 How To Choose Your Event’s Music 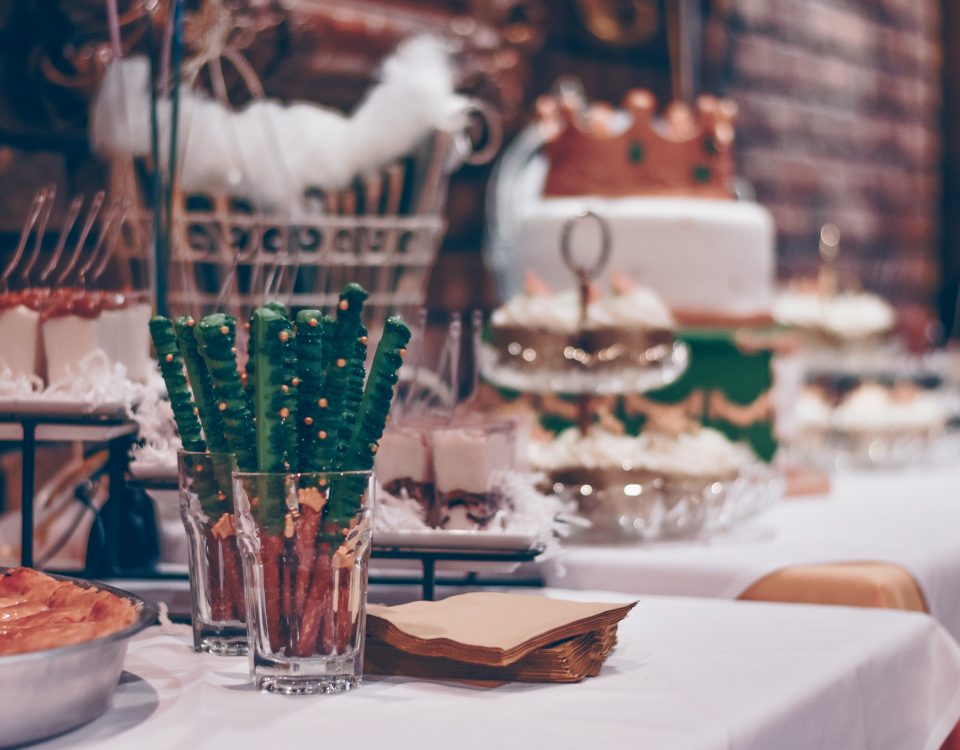 Common Mistakes To Avoid When Planning Your Event 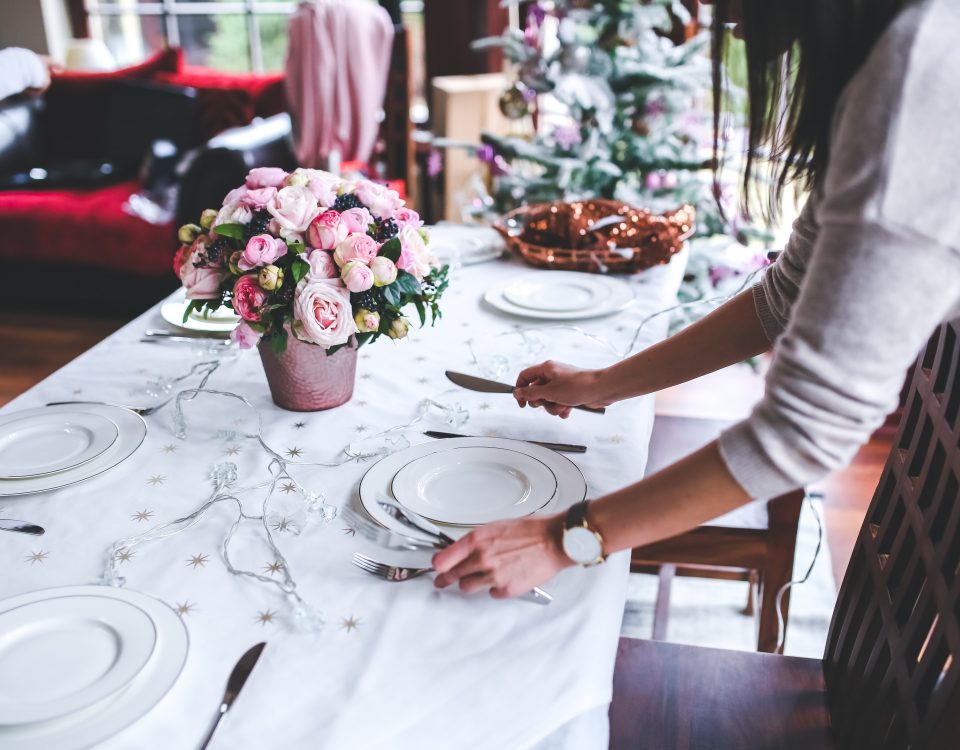 Planning A Suitable Menu For Events